Comedy at its Rawest!

Enjoy comedy the way it's intended. No holds barred, no punches pulled, and no f**ks given. Thick Skin is a show where amateur and national touring comedians compete for cash prizes to see who can be the funniest person in the room. However, as much as “Good” comedy is rewarded ... “Bad” comedy is ridiculed by the show’s host Comedian Mike Stanley and a rotating cast of his comedian friends.

Colorado may be a geographically isolated state, but our homegrown comedy scene rivals the breadth and quality of coastal media hubs. Queen City comedians are reliably innovative, hardworking and welcoming to outsiders, creating an environment that supports multiple shows every night and attracts talent from all over the country.

by Byron Graham of Westword

Every show they do the Worst Tatoo of the Night contest, sponsor by Wise Choice Tattoo Removal and Endless Ink Tattoo and Piercing.  We both give away a $50 gift certifcate every week to the worst tattoo.  We love this part of the show.  Customers tell their story behind their tattoo.  We also give out shwag at the end of every show at the exit's.   Definiatly a great way to possibly remove and redo a tattoo.  We are greatful to by a part of this show.

Check out this article in the Westword about local comedy.

Go to Comedy Works to buy tickets.  Use code "WiseChoice" for a discount! 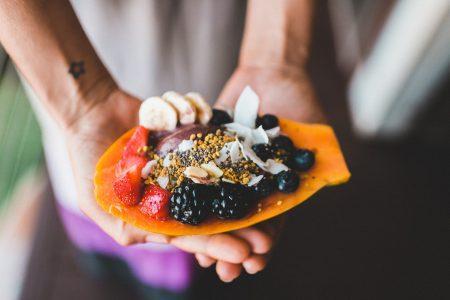 The lymphatic system and tattoo removal

The lymphatic system is one of the most overlooked parts of your anatomy. It has been likened to drain pipes or to a street cleaner, cleaning all the corners, including the alleys and cul de sacs of our body working hard. 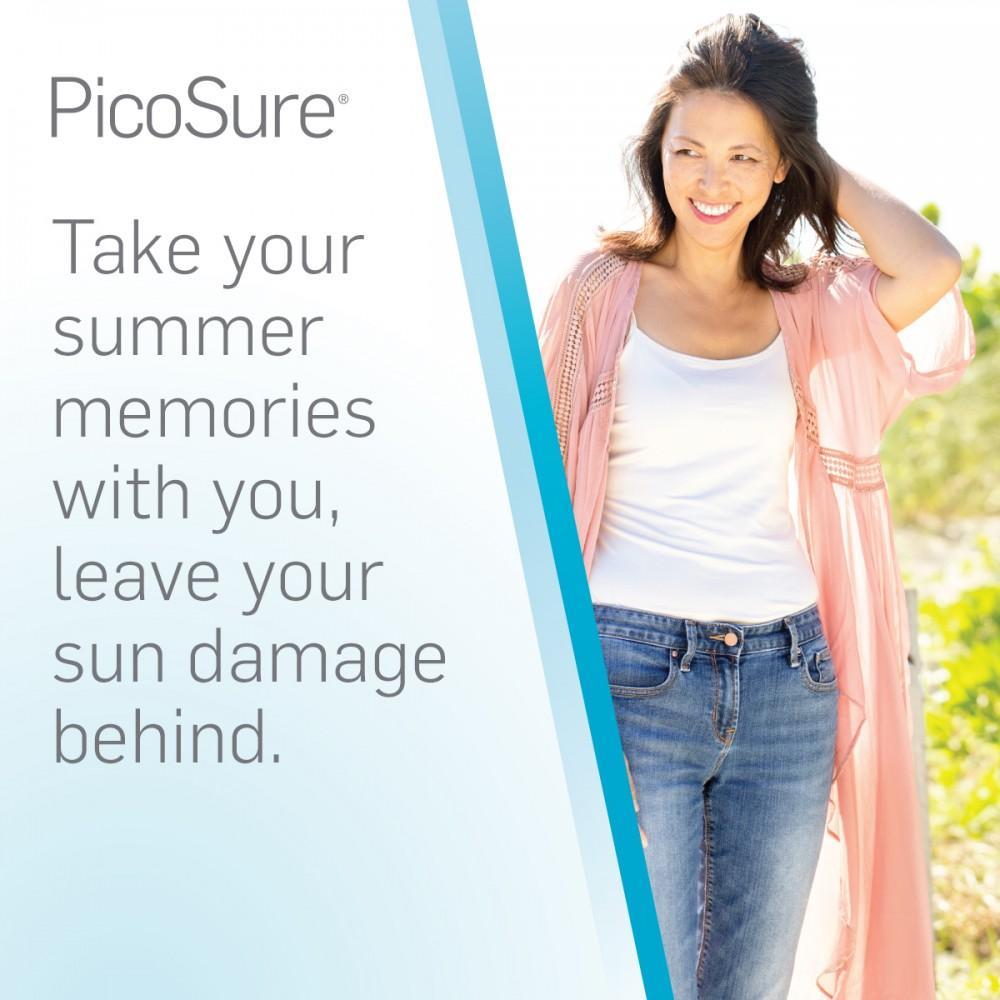 Worried about dark spots or wrinkles? PicoSure, is a comprehensive skin revitalization without downtime or discomfort. Patients have seen great improvements in the appearance of acne scars, pigmented lesions, and fine lines and wrinkles. This blog will cover how it works, does it hurt, and how much does it cost. 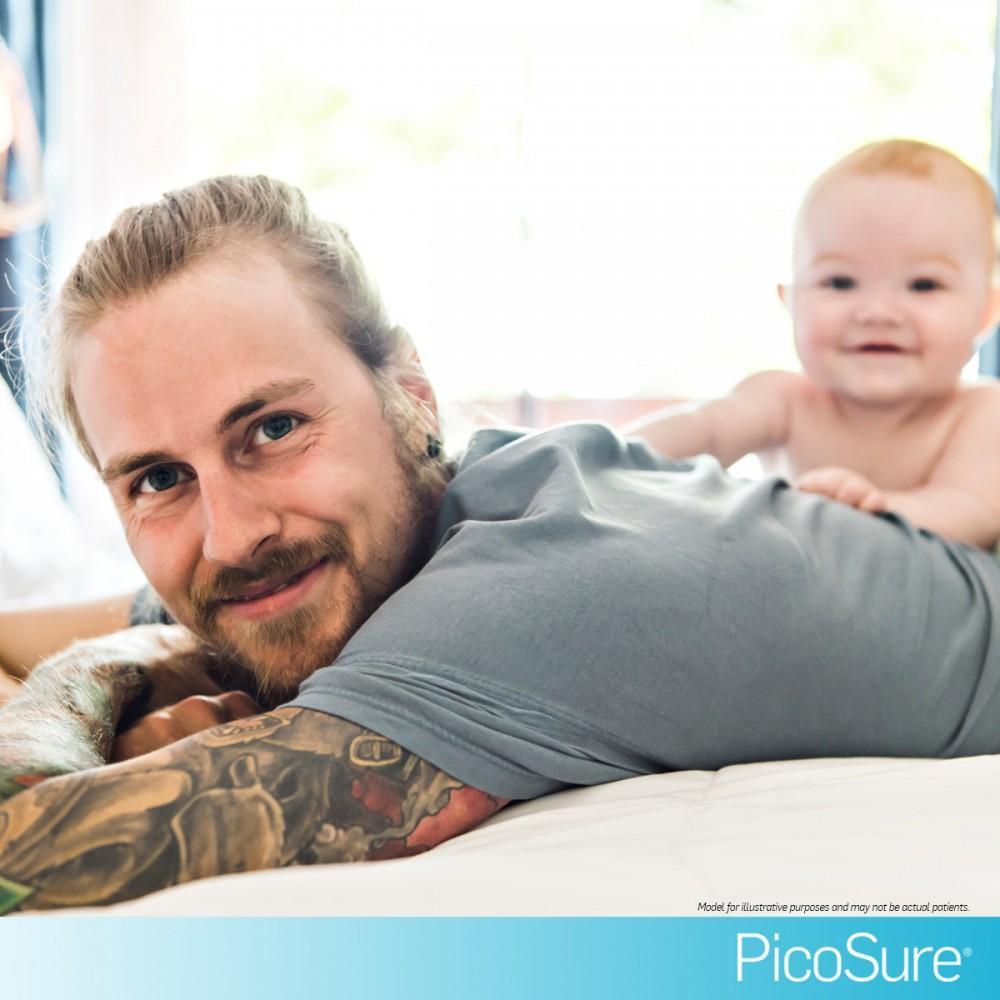 This article describes why and how they stay in our skin.